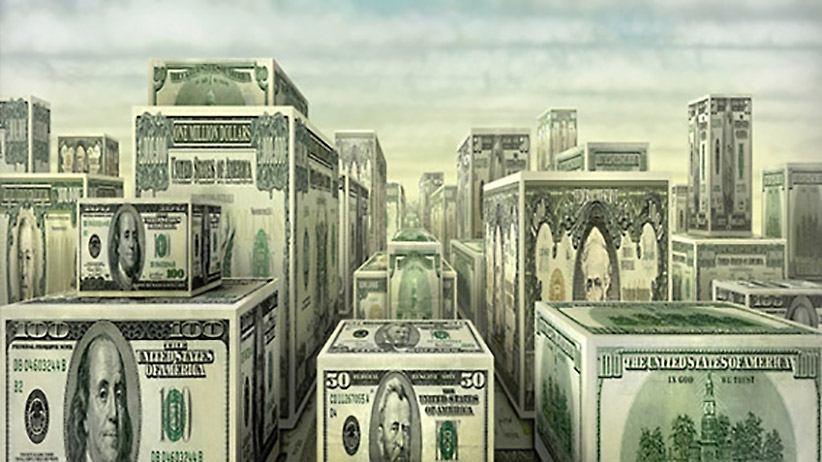 The first item on the Portland City Council’s agenda yesterday afternoon was to pat their own backs on a city budget job well done. Elaborate thank you speeches preluded official approval, monologues that emphasized not just the hard work of city officials, but the council’s proclaimed high value for public commentary.

“We make changes in our budget based on what we hear from the public,” Council President Nick Fish said. 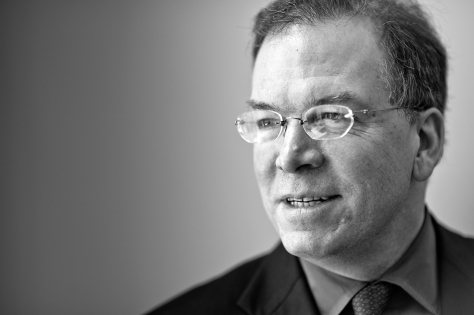 Fish has been counting the number of people in the last year who have testified before city council on budget issues regarding city utilities.

“A total of one person throughout the entire budget process came and testified publicly about the business of our utilities,” he said (emphasis mine).

For as much gripe and complaint as I hear about the changes in Portland, whether it be about affordable housing, the newly voter-approved 10 cent gas tax to fix roads, or gentrification, the Council, a relevant and powerful audience for this dialogue works and meets in City Hall, a gorgeous building serving at least as a façade of free speech and democracy.

Then again, with national elections reflecting fascism and oligarchy more clearly than than our glorious purported democracy, the average citizen’s motivation to speak to local government is understandably low. In fact, the city council chambers were pretty empty during the budget approval meeting. My wife and I were amongst the only people there in causal clothing, which told me that 1) everyone but us knew to dress up for city council meetings, or 2) most of the few people present were intimately involved with the proceedings, or paid to be there.

No one publicly testified about any of the three topics City Council discussed. 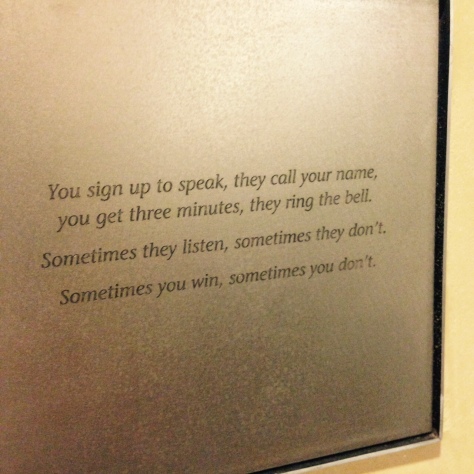 Last week, we talked about the Comprehensive Plan, which accounts for many of the biggest changes to Portland’s cityscape over the next 20 years.

City Council approved three minor amendments to the Comp Plan, which focused on communication with Metro about clarifying terms in Title IV and Title VII of the Plan. The council is set to finally approve it on 15 June, which will trigger, amongst other things, construction on the Green Loop, the rezoning of single family homes to multi-family dwelling units near neighborhood centers, and the implementation of inclusionary zoning laws, which require developers to create a percentage of affordable units in new housing developments.

For two years running, Portland has had the luxury of a substantial surplus in its budget. The council admits that the surplus will “not continue forever,” but claims that it has made “significant investment in the most compelling issue of the moment.” In 2015, it was transportation…”this year, it is housing and homelessness.”

The Council also heard a presentation from the Portland Housing Bureau about the Consolidated Plan, a 5-year agenda to increase affordable housing choices, economic opportunity, and reduce homelessness. PHB funnels millions from various federal housing agencies (ESG, HUD) to educate and assist homeowners in house repairs and employment training and empowerment, and also allocates money from HOPWA to assist those suffering from AIDS to find housing.

The complete budget of the Department of Housing and Urban Development (HUD) is plus or minus 40 billion dollars, Fish said.

“It is wonderful that we get these funds…” he continued, “and it seems to me that allocating a mere 40 billion for all the housing needs of everyone not currently covered by the market is woefully inadequate.”

Commissioner Fritz reflected that despite Portland’s surplus of funds, there is still more work to do. 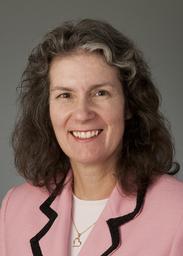 “It is our job to make sure we spend the taxpayers money wisely,” Fritz said, before briefly diverging into unsubtle presidential soapboxing.

“Government needs to pay for the services that only government can pay for,” she continued. “We are still not doing that. There is a lot we have still not done with this budget, but we’ve done as much as we can, and I think we’ve done the best we can with what we have available.”

a literary portrait of the modern PDX